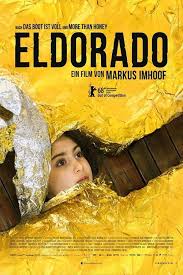 Across the world today, there are unprecedented levels of displacement caused by civil conflict and natural disasters. The issue of migrants, refugees and displaced people has become daily they receive a lot of coverage from the newspapers and
TV. At the same time, studies have shown that news about migration and asylum seekers rarely includes the voices and experiences of individuals and their families. Fortunately, filmmakers are taking a different view.

Eldorado, a brutally honest documentary by Swiss film director and screenwriter Markus Imhoof, reveals the hidden dimensions of what has become a universal tragedy. This film highlights recent work by WACC and SIGNIS on the need for more balanced media representations of refugees and migrants.

Imhoof's camera holds a mirror for European society, probing and questioning the viewer's own response and conscience as well as that of the officers. Where migrants and refugees face intolerance, 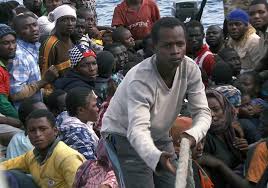 Eldorado tells from the point of view of its protagonists, the experiences of the refugees who arrived in Italy through the Mediterranean. Instead of finding a new home, they are marginalized in camps and often victims of economic and sexual exploitation. Even if they manage to continue their journey, they live in constant insecurity. The director relates his fate to the memories of a refugee boy who came from Italy to Switzerland during World War II as part of an aid campaign for children, and was temporarily taken in by his family.