The Collapse or the Apocalypse just around the corner 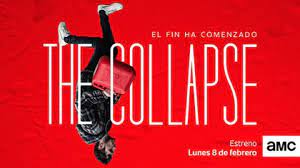 What would happen if…? This speculation, which plays with the possibility of imagining a planet inexorably collapsing - food, energy, transport, everything we understand by "civilized world" - slaps us, shakes us and helps us to think ...

The French series "The Collapse" (L´effrondrement) of 8 short chapters of an average 20 minutes each, is sequencing the entry into an "other" world, where the rules of coexistence are skipped, those that order the known daily life, predictable, full of assurances; thus in the first chapter, Omar the supermarket cashier refuses to accept that there will no longer be work, no final exams, no food, no energy ... that civilization would enter an apocalyptic stage ... How? Why? We don't know… .the key will only be revealed to us in the last chapter,

With the succession of the episodes, we plunge into despair, chaos, extreme individualism, where someone can kill or die for a can of gasoline, or where a businessman does not hesitate to abandon his lover, leave his wife free to his luck, steal a plane and go to a safe and exclusive destination, for which he has paid a fortune. 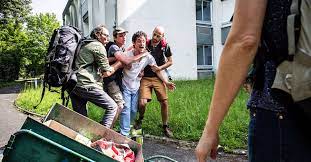 As the plot progresses, the best and worst of each are manifested: a select group, -they are those who believe they are safe because their power and money allow them to take refuge in an inaccessible and exclusive place, which they are capable of murdering. , abandon, steal or cheat to achieve it-, and the rest of the mortals, who sometimes return to an almost tribal state in search of ways of survival when resources are limited.

But there are also those who are capable of radical heroism, who fight and strive to "reduce the damage" until giving their lives ... or acting according to the dictates of their conscience, seeking to be consistent with what they believe.

Certain extreme situations force us to think that any of us could do the same: the owner of the gas station desperately kills the policeman who demands and threatens to make sure the tank is full and then he looks for his disabled son to protect him, with unusual tenderness.

In these stories we hear others that we heard or saw, referring to migrants, the excluded, and the scandalous inequality between those who can obtain a safe refuge and those who are left to their own devices, "in the open" ...

The series, released in 2019, became almost a prophecy: its directors, a group of young French filmmakers, “Les Parasites”, commented that the stories told forced them to think about how little prepared they were - and that we were all - to face a "planetary collapse"

As we pointed out, the last chapter is almost pedagogical; The Power ignores, minimizes or ridicules the clamor of those who denounce the attack on the Common House.

It is inevitable to remember the words of our Pope in the face of the advance of the covid: "... the pandemic comes out better or worse ... it doesn't come out the same ..." In the encyclical Fratelli Tutti, Francis reminds us that "... take care of the world around us and it contains is taking care of ourselves. But we need to become a "we" that inhabits the Common House. This care does not interest the economic powers that need a quick return. Frequently the voices that are raised for the defense of the environment are silenced or ridiculed, disguising as rationality what are only private interests "

This statement seems to illustrate what happens in Collapse: Francisco's reflections have a strong correspondence with the series:

... "We remember that no one is saved alone, that it is only possible to save together."

… «The storm unmasks our vulnerability and exposes those false and superfluous assurances with which we had built our agendas, our projects, routines and priorities. […]

Let us think of Omar the cashier, of the executive desperate to carry his works of art, in a useless, empty gesture ... of Sophie, who does not hesitate to get rid of those who were trying to board her yacht ... and of each character, either individually as from the collective.

“… The pain, the uncertainty, the fear and the awareness of the own limits that the pandemic aroused, echo the call to rethink our lifestyles, our relationships, the organization of our societies and, above all, the meaning of our existence. " 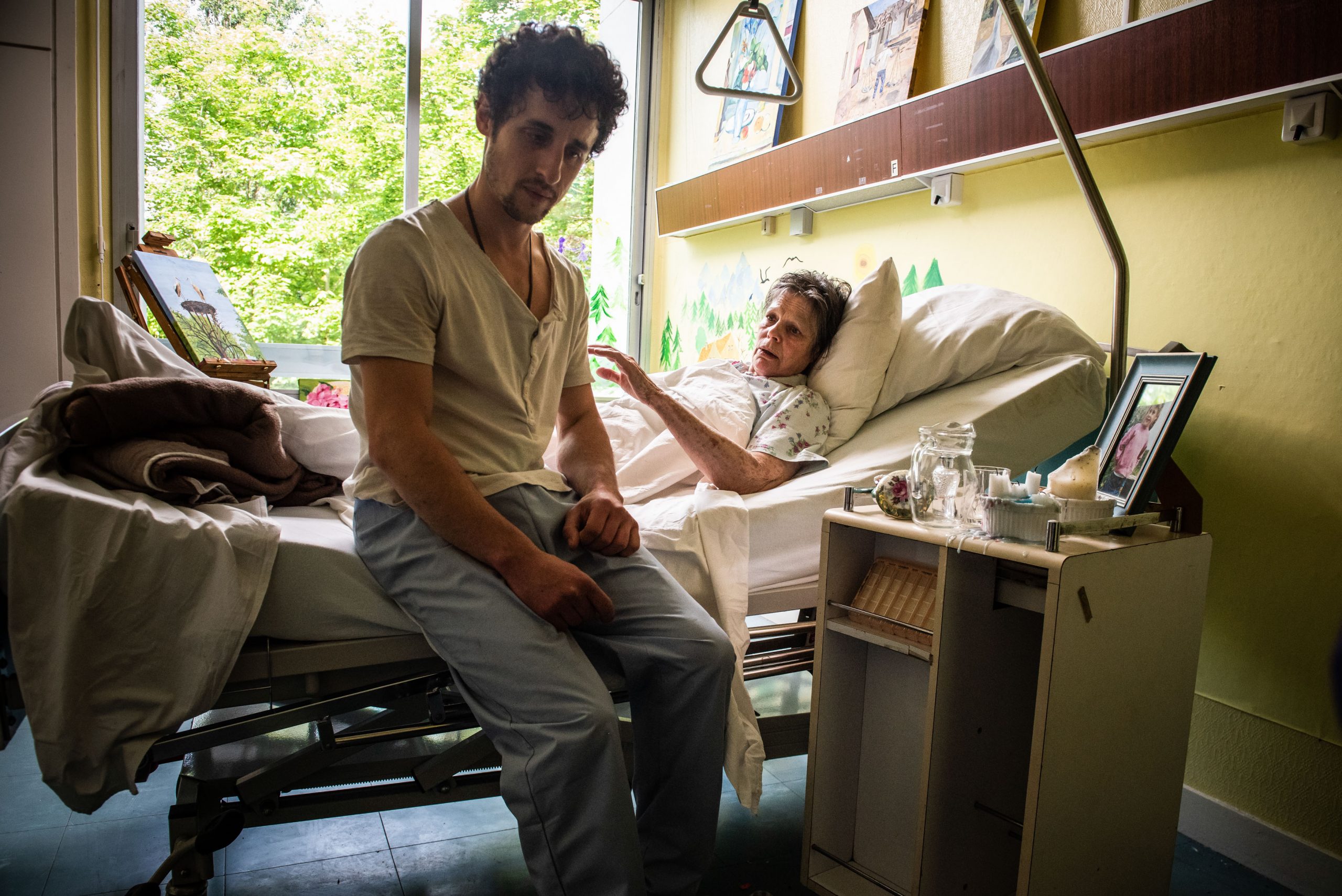 The way in which this fiction is filmed deserves a separate comment: each chapter is built with a single and magnificent sequence shot, which immerses us in the sufferings, feelings and actions of the characters. We found it on the AMC signal.

The Collapse: an essential narrative to help us think about how to avoid a reality that has already left us a sign.